Designed the book, “Through an Officer’s Eyes: The Photo Album of Edward B. Pratt, U.S. Army, 1873–1902” for Mackinac State Historic Parks.

The book features 136 images, and extended captions, from the historic photo album of Officer Edward Pratt. For three decades in the late 19th century, Edward Pratt assembled a photo album recording his experiences as an infantry officer. Pratt’s career, including six years at Fort Mackinac, took him from frontier outposts of the southwest to America’s imperial experiment in the Philippines. Each image is a glimpse of the people, places, and experiences which shaped Pratt’s life as an army officer in a rapidly-modernizing world. 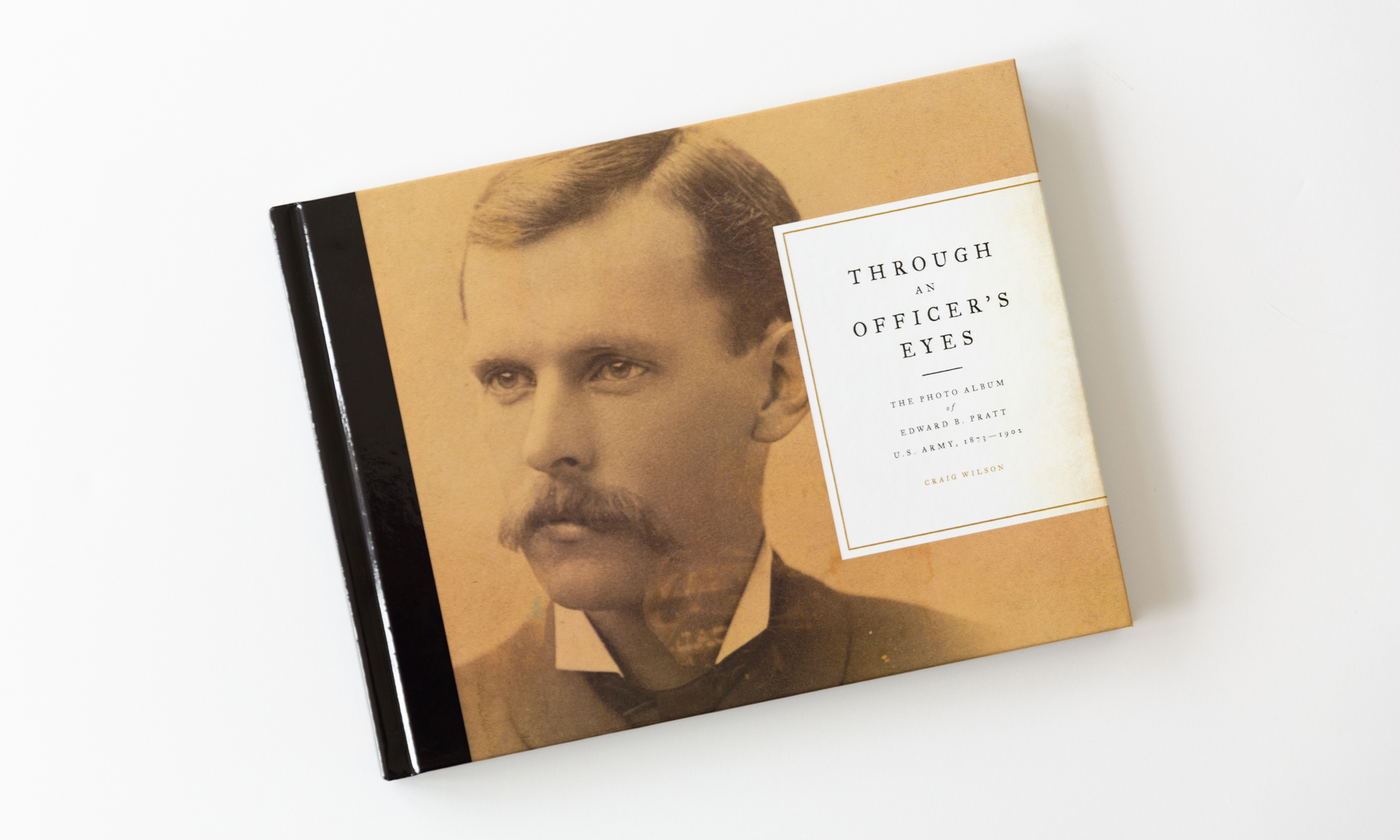 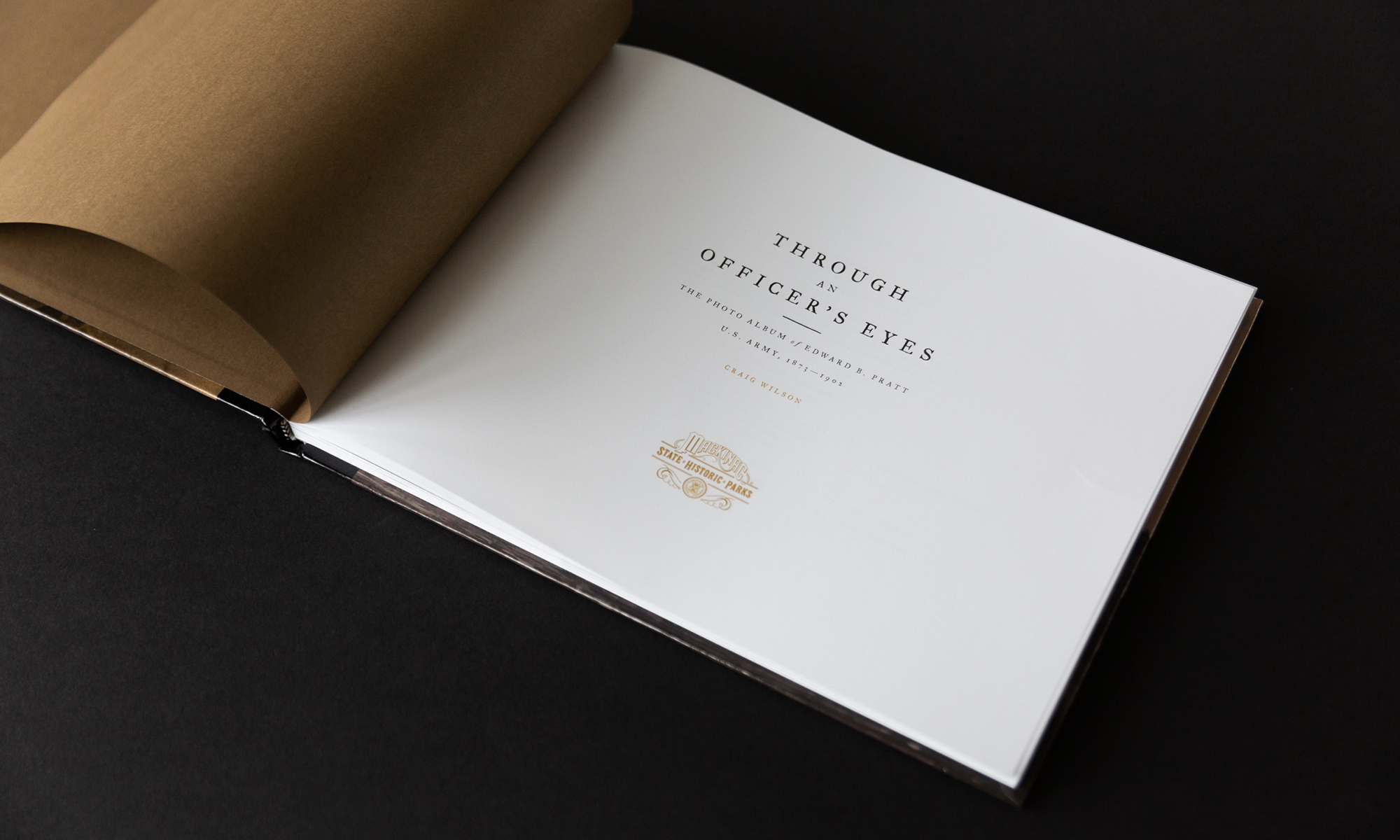 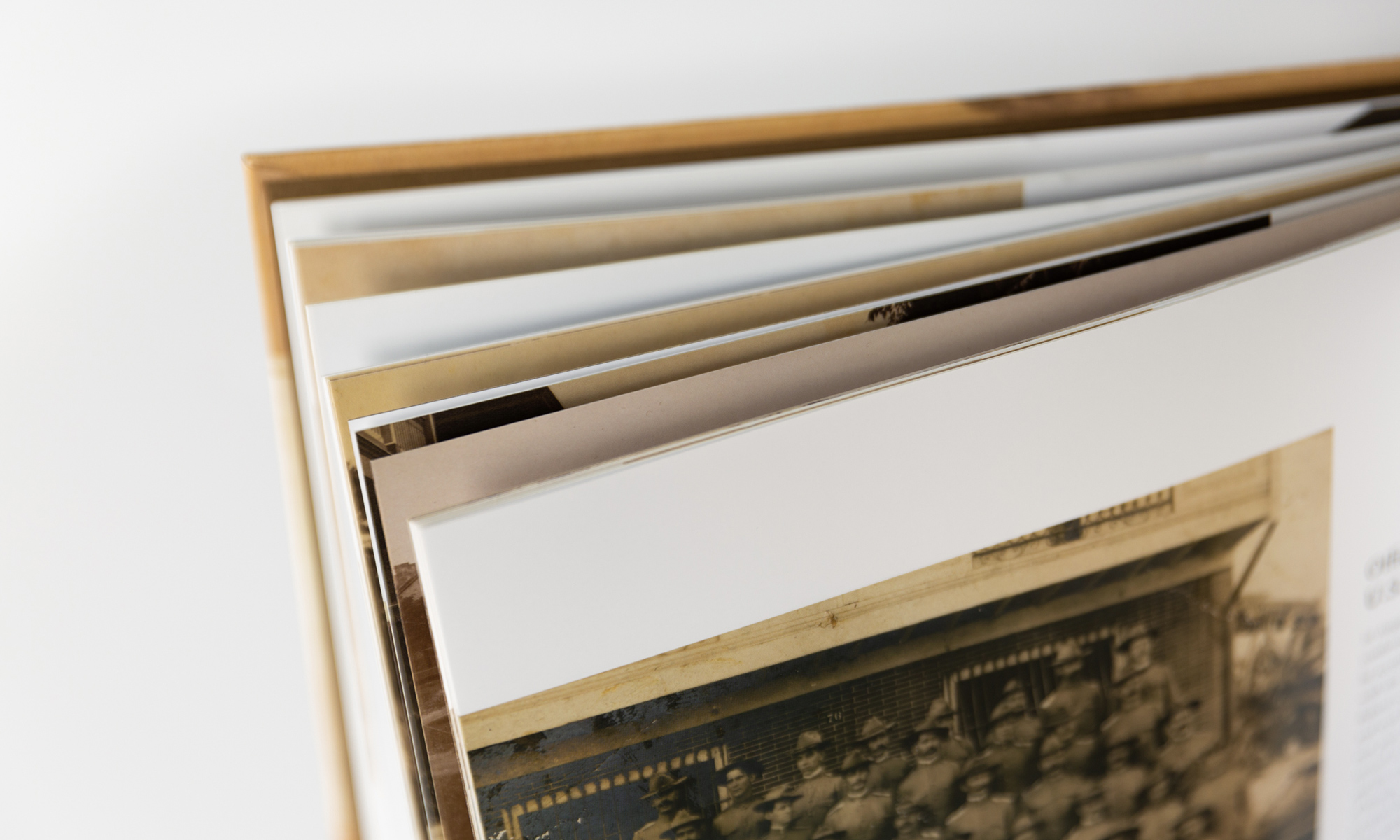 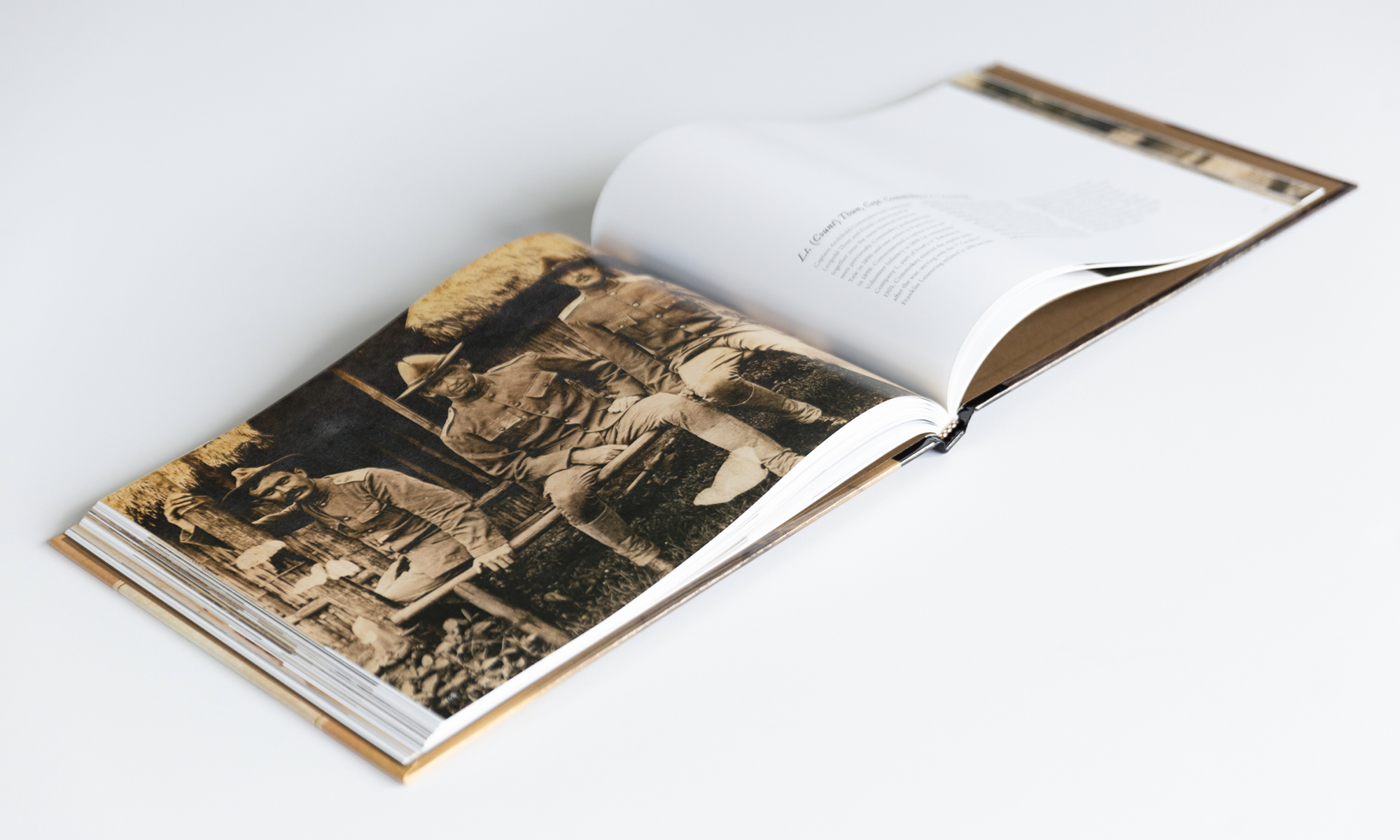 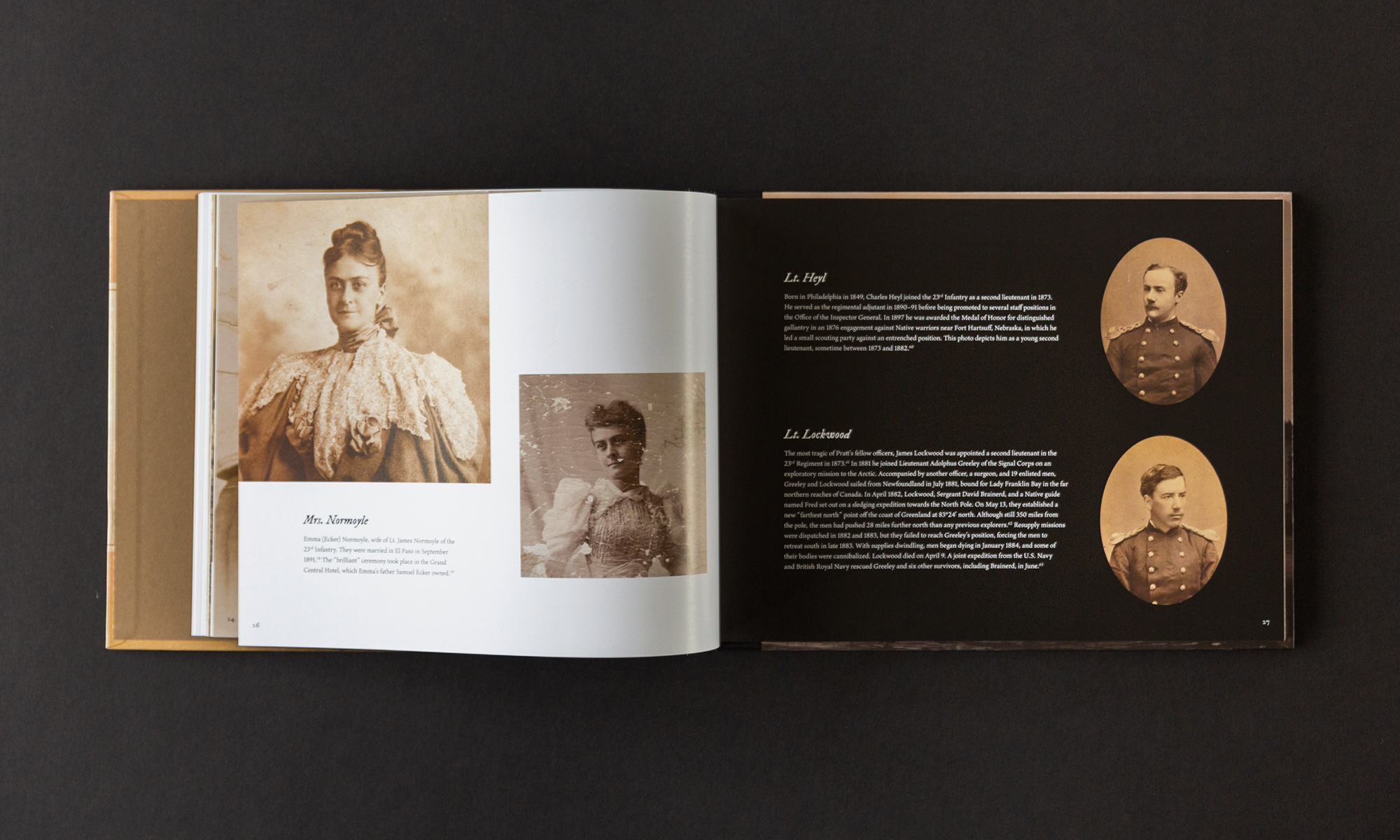 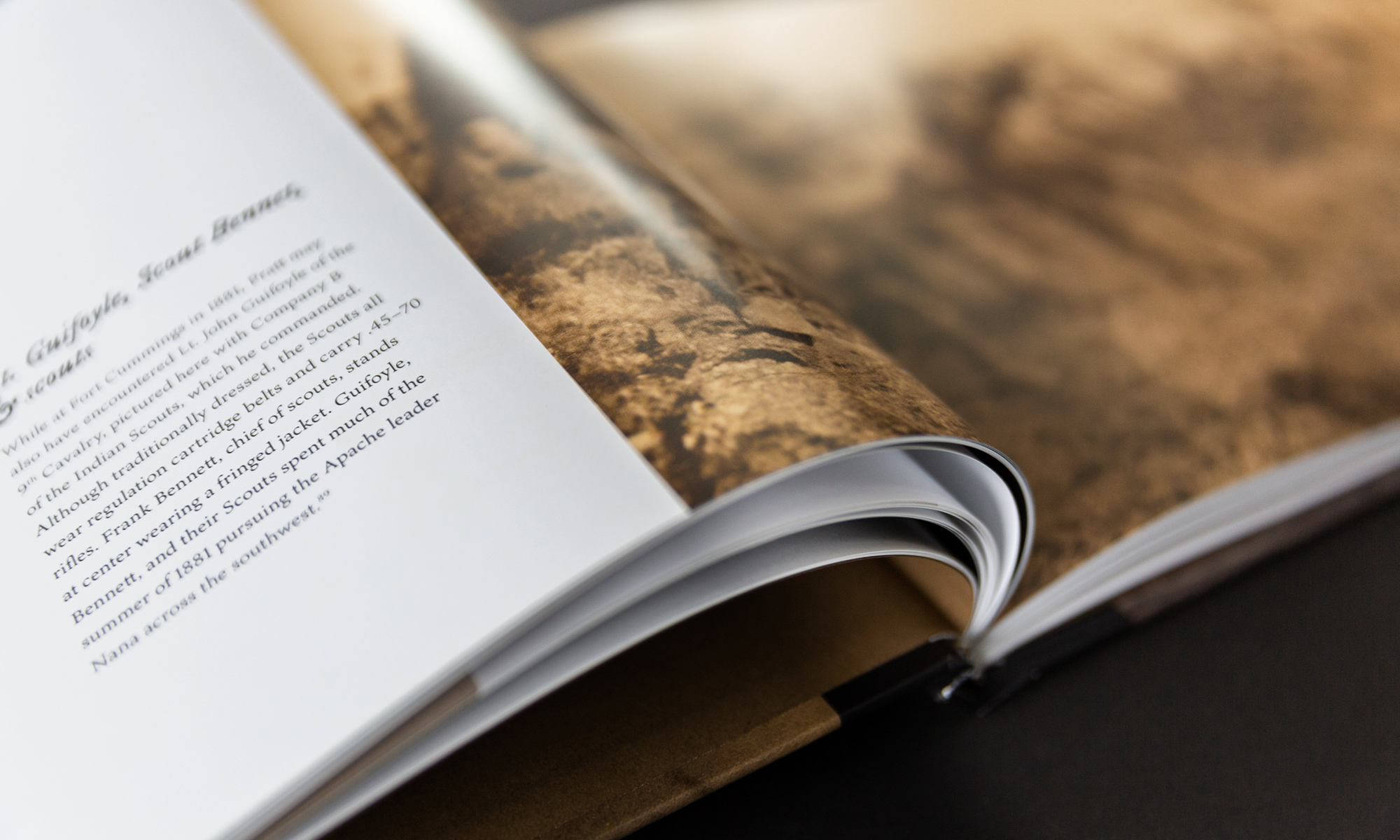 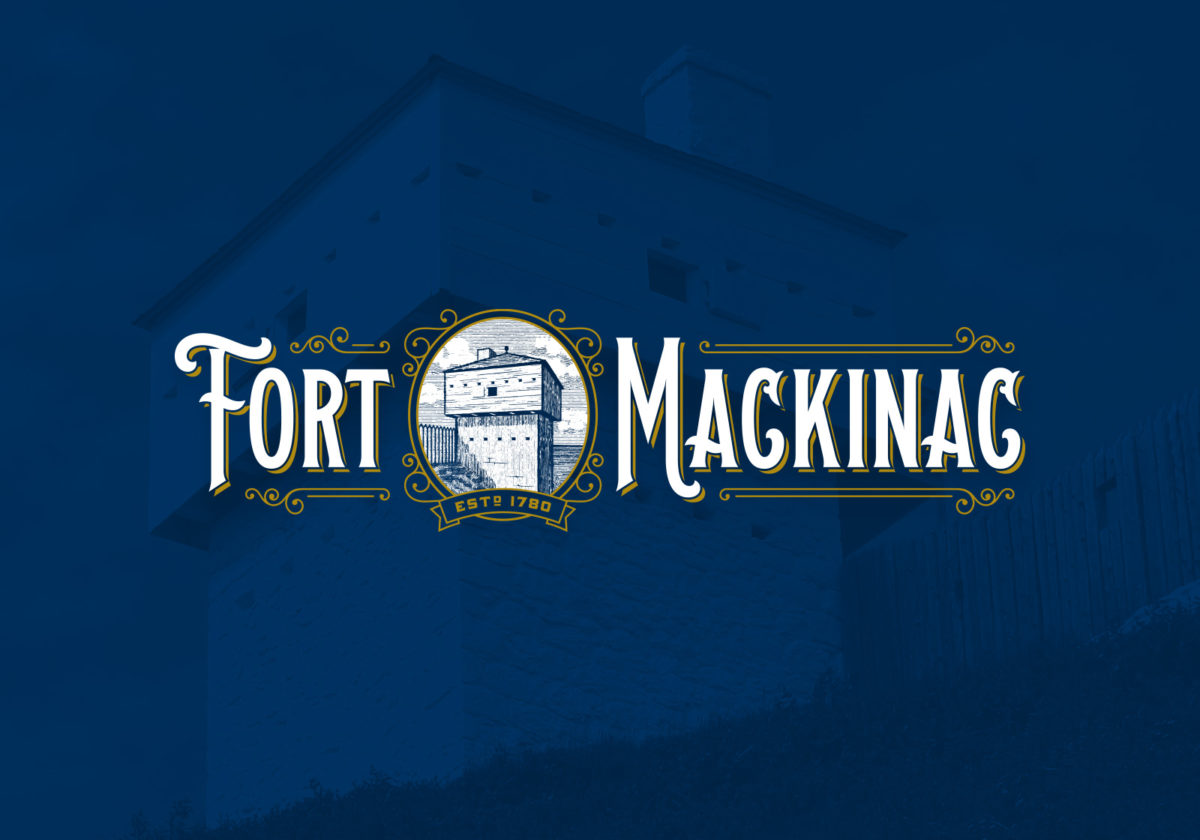 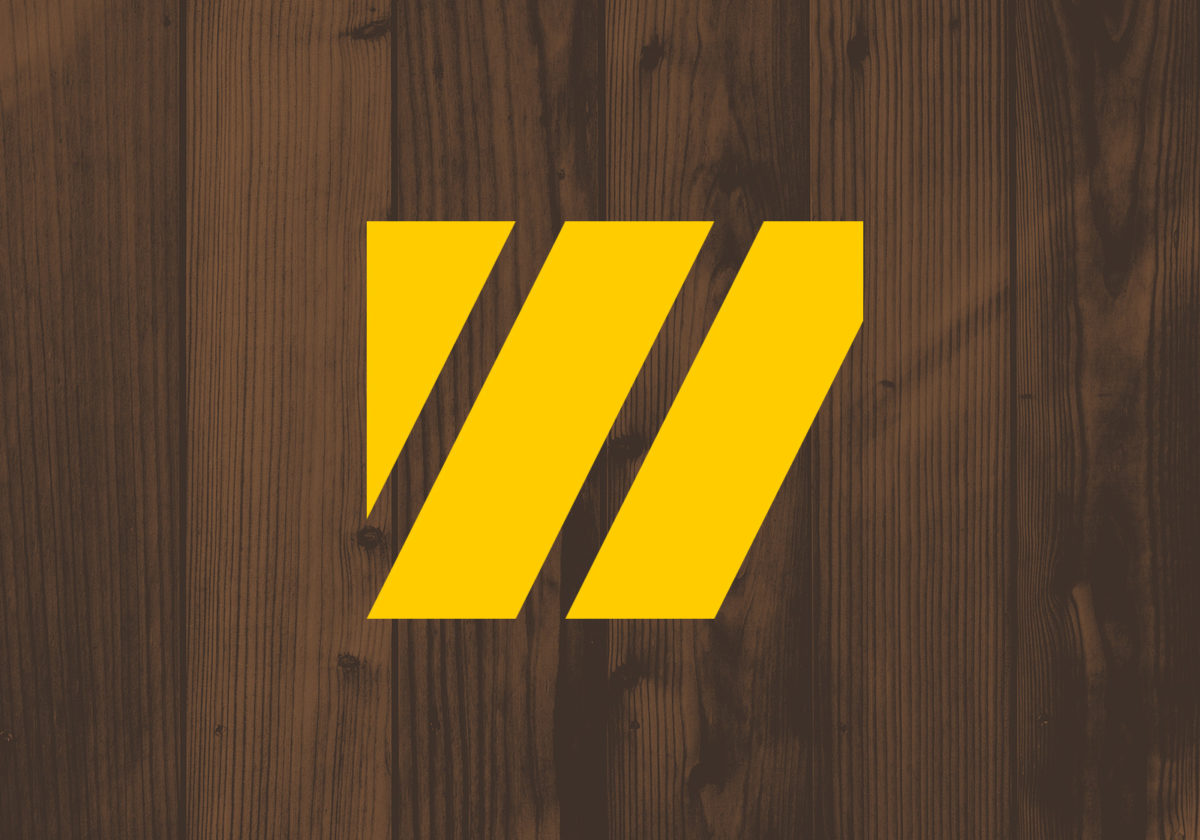 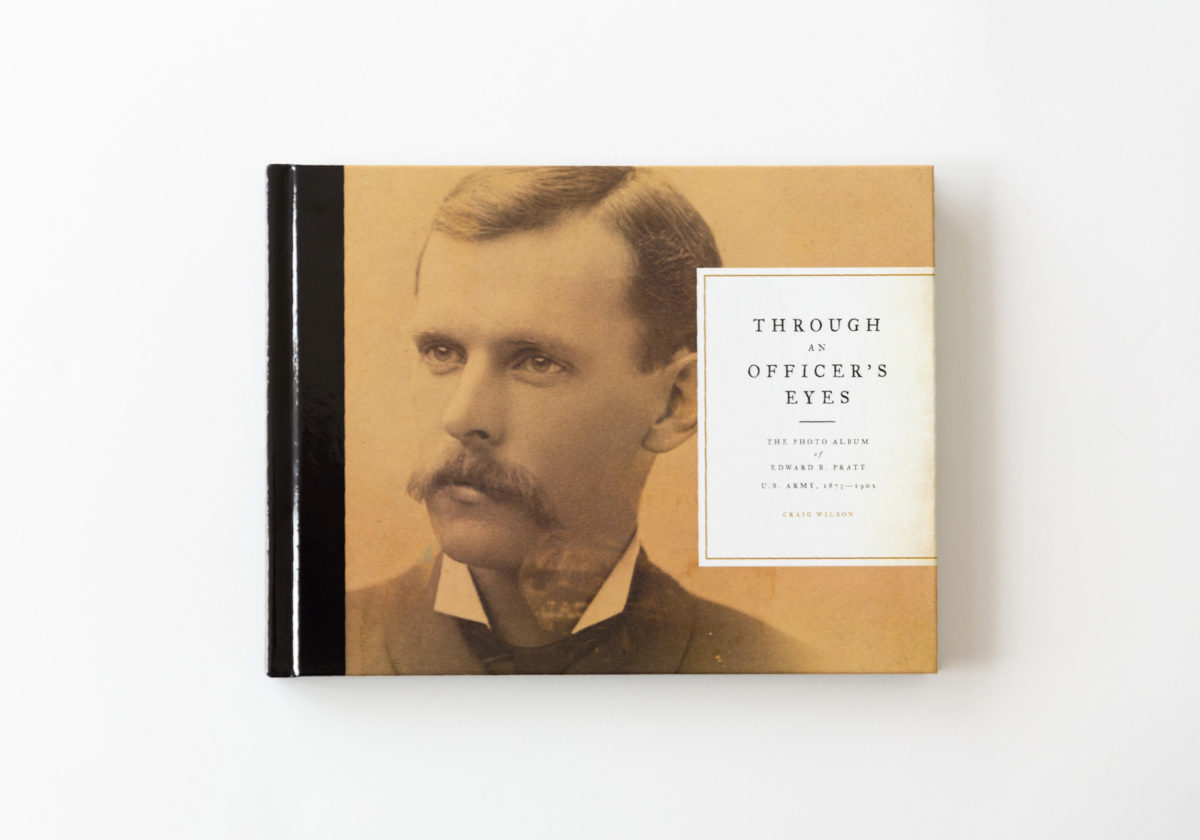 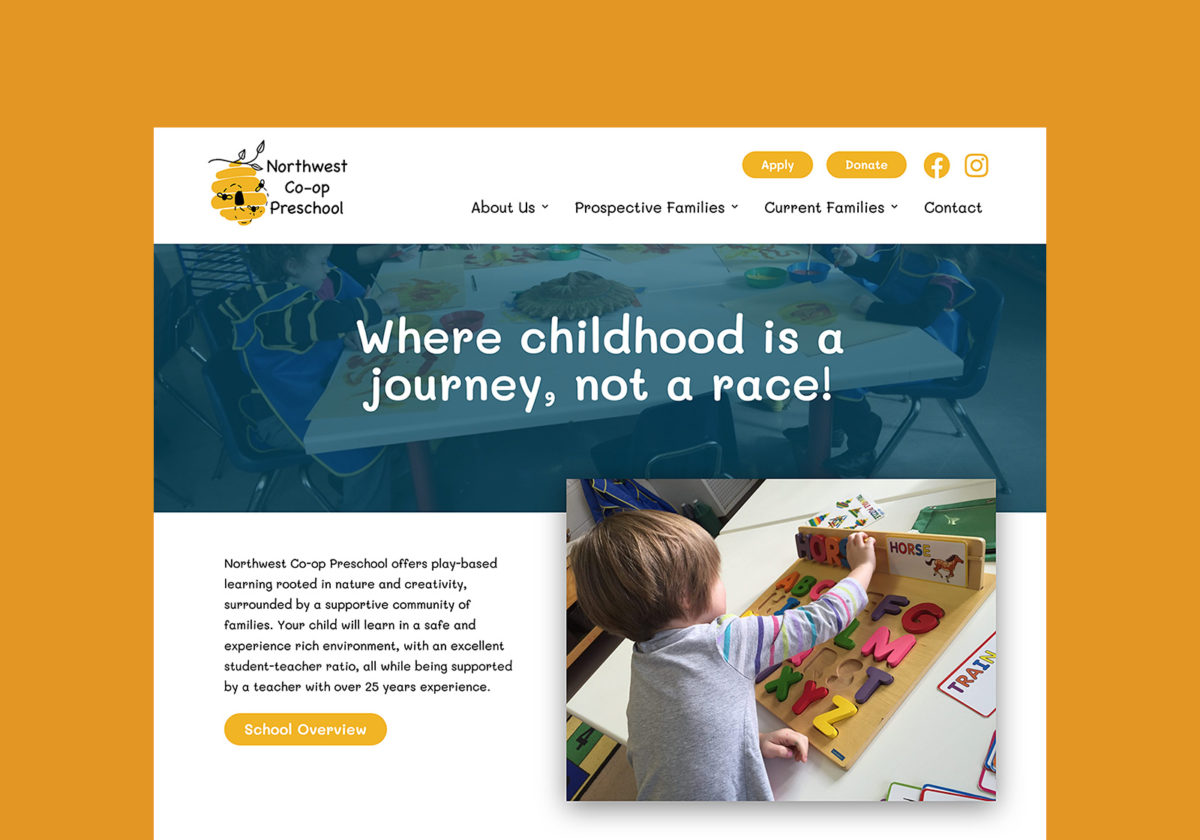 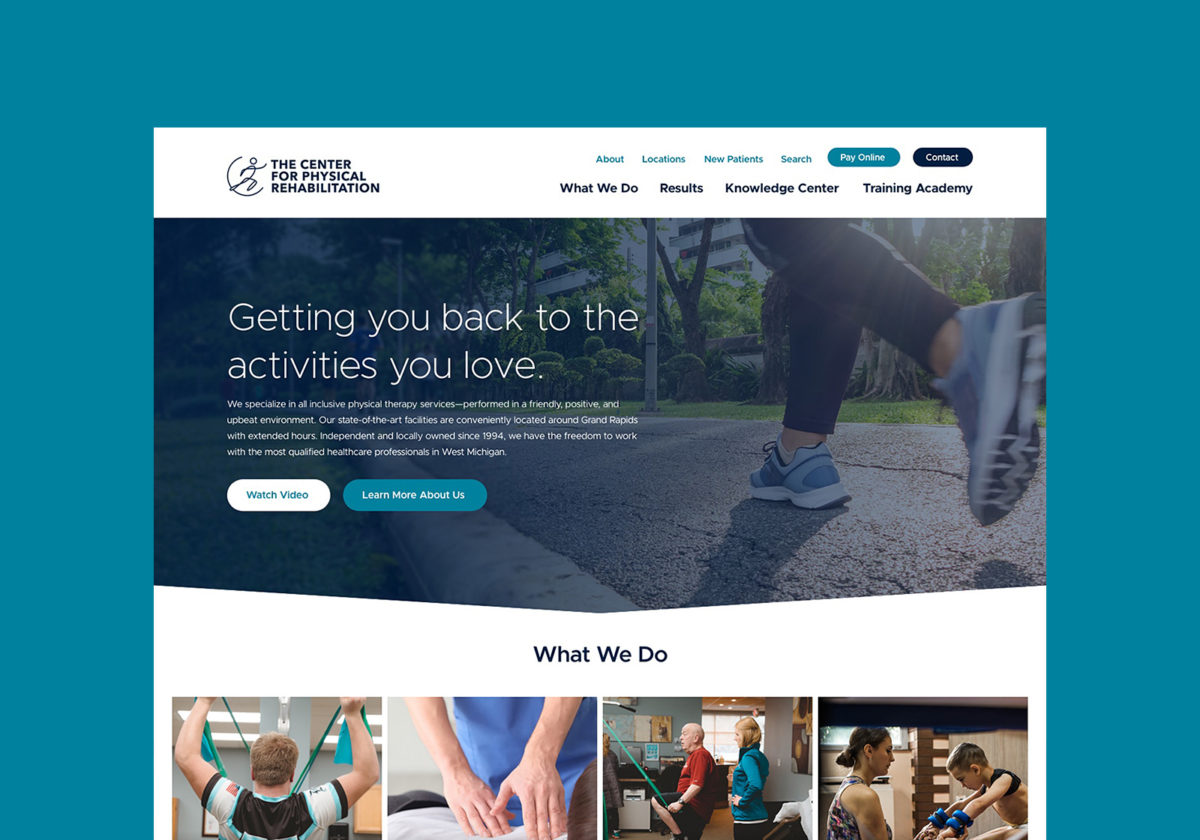 The Center for Physical Rehabilitation 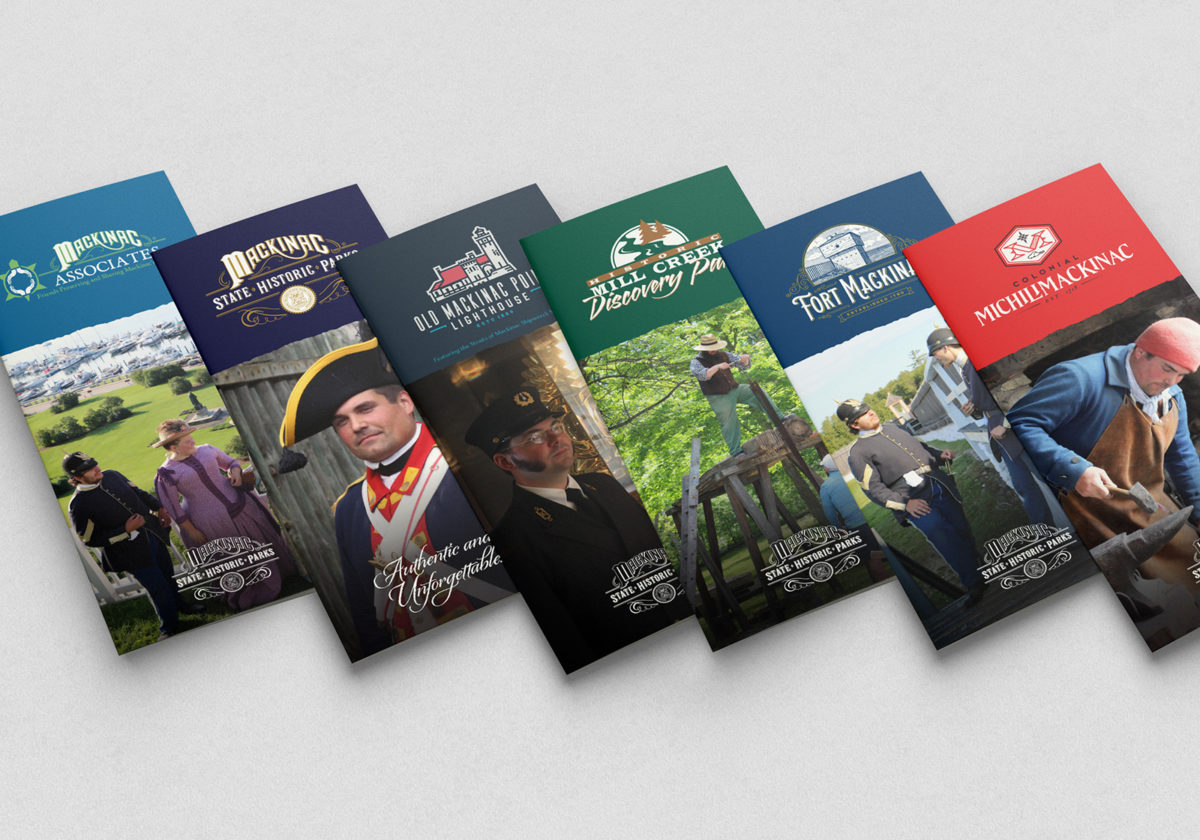 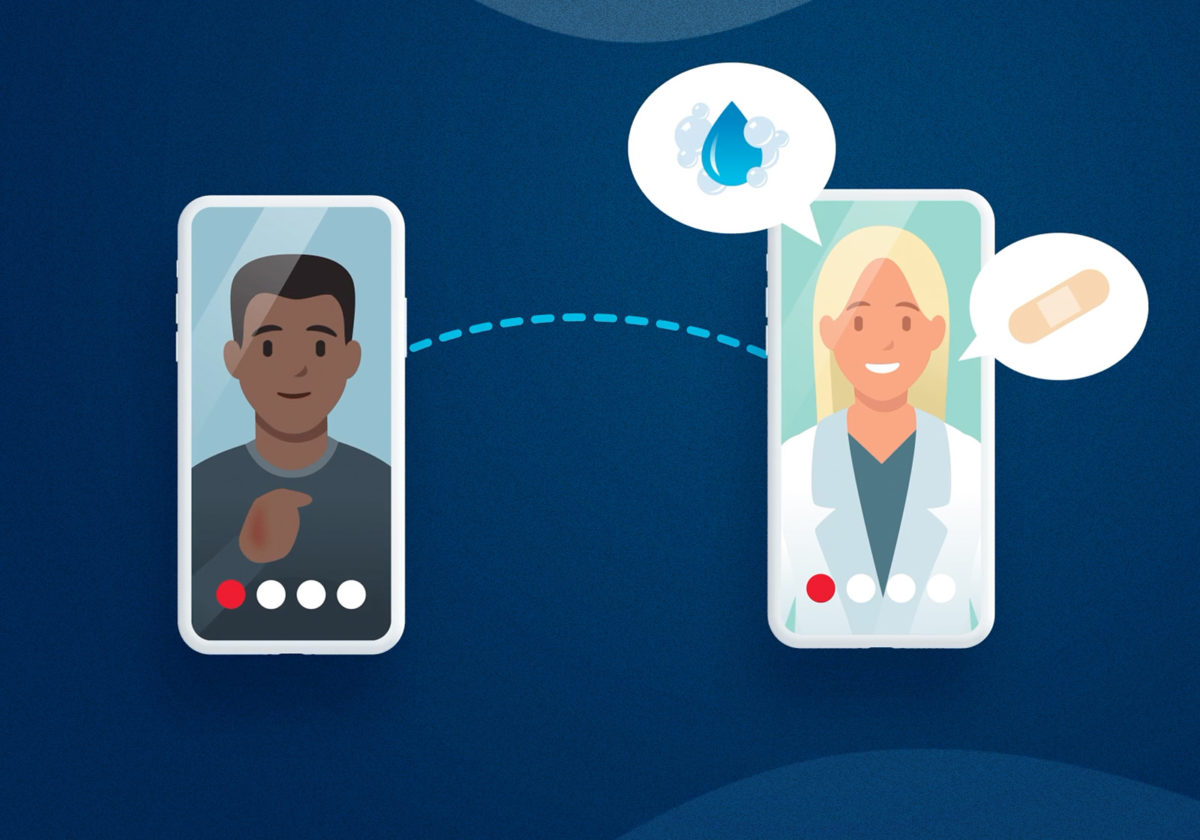 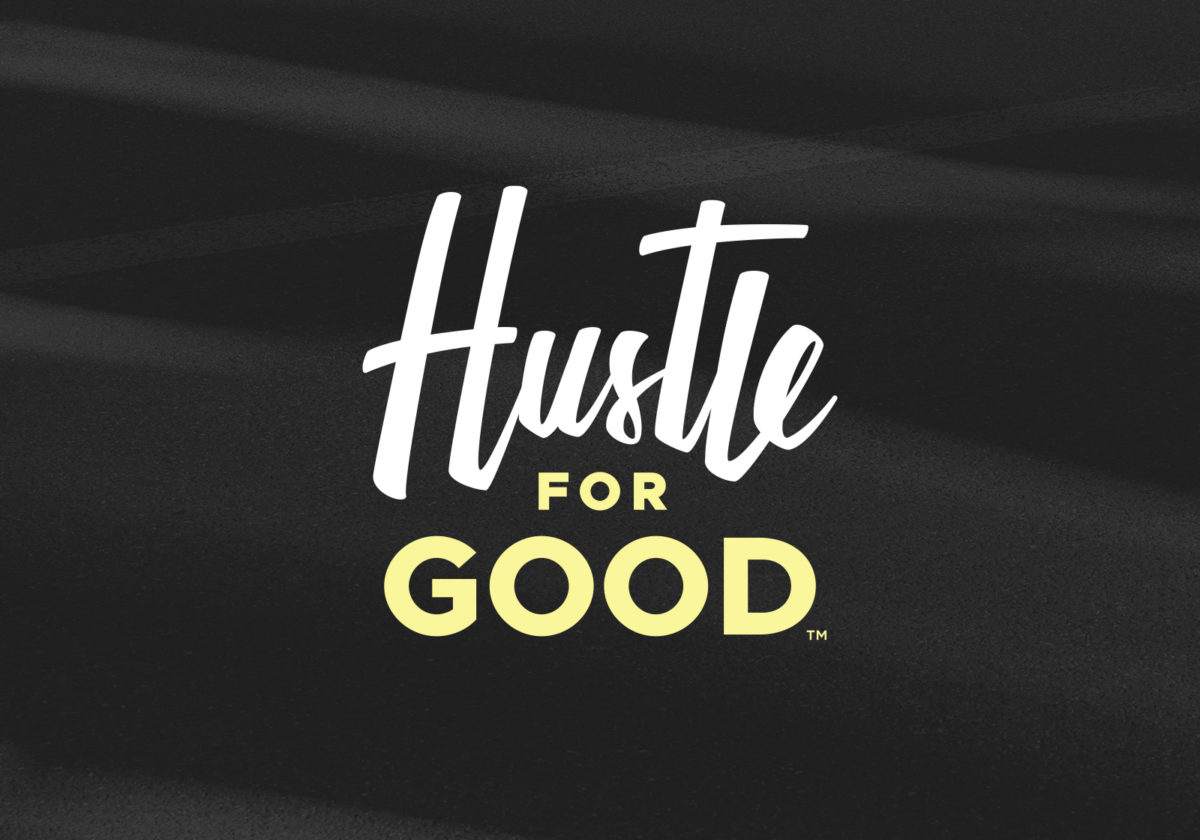 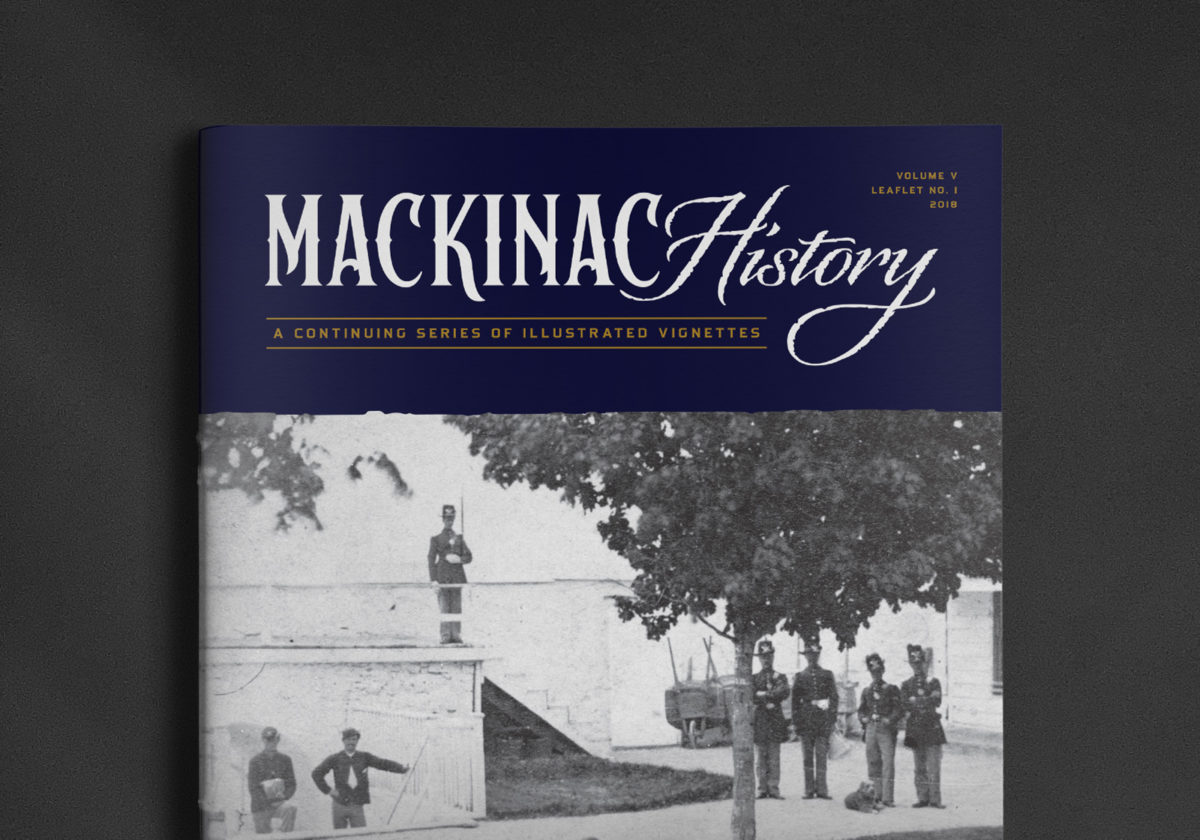 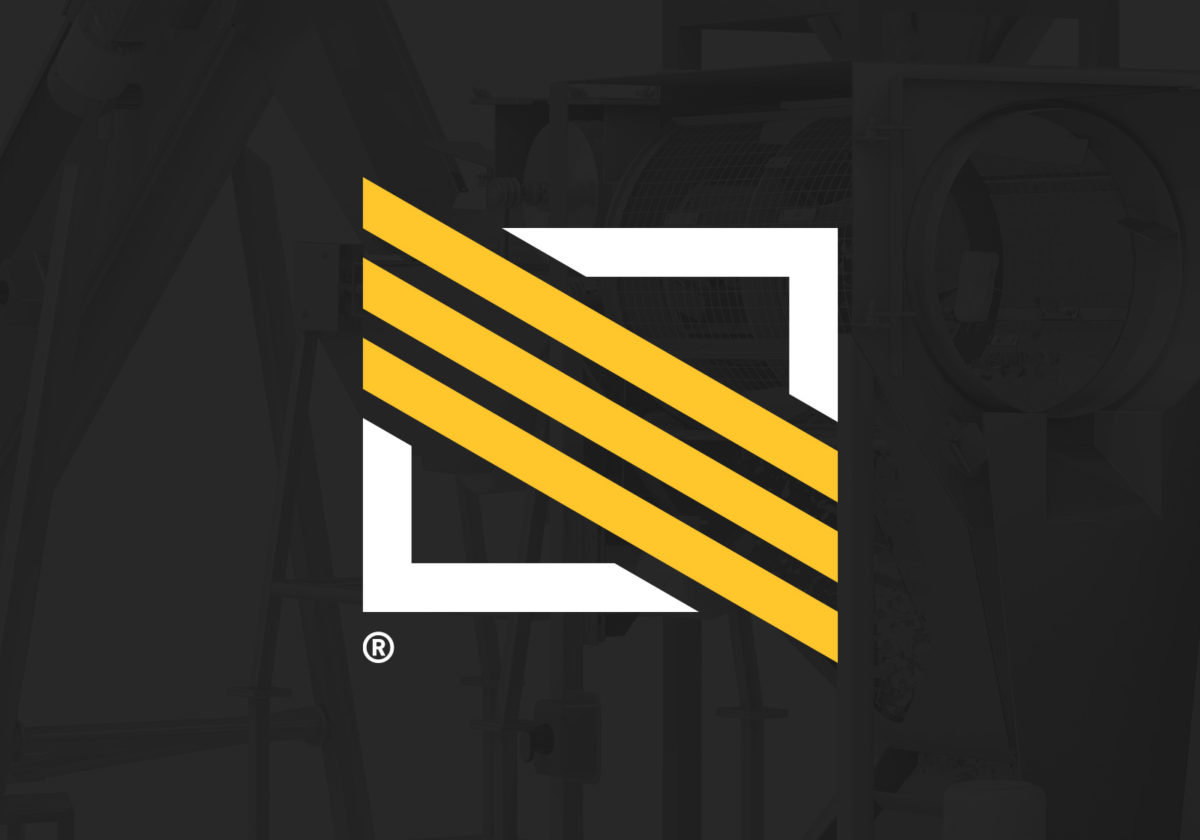 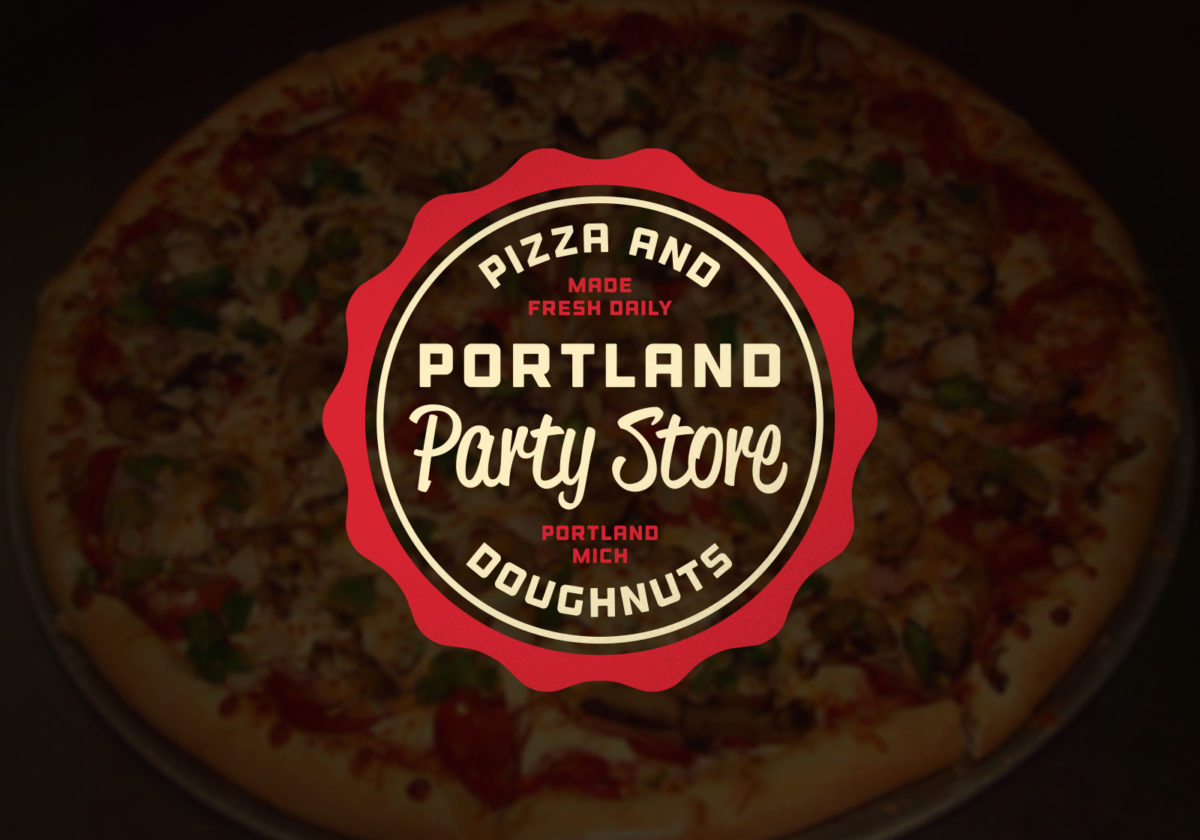 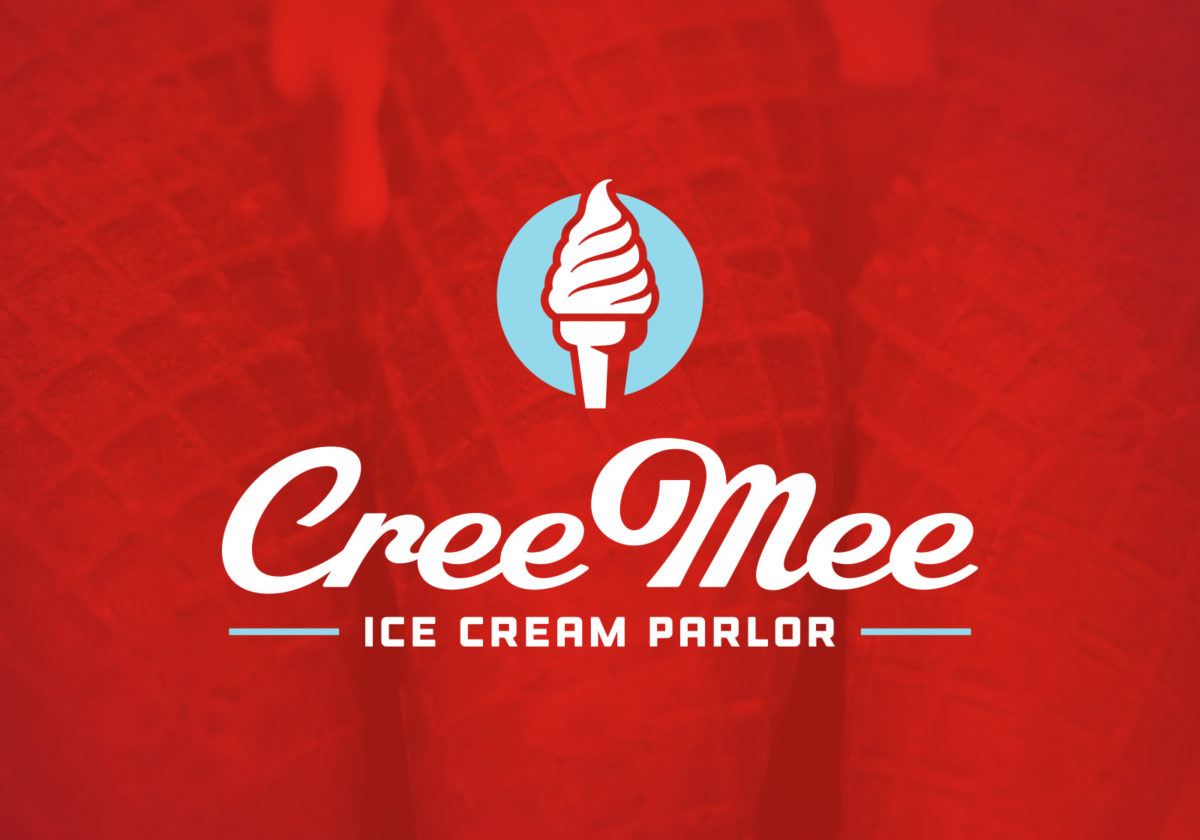 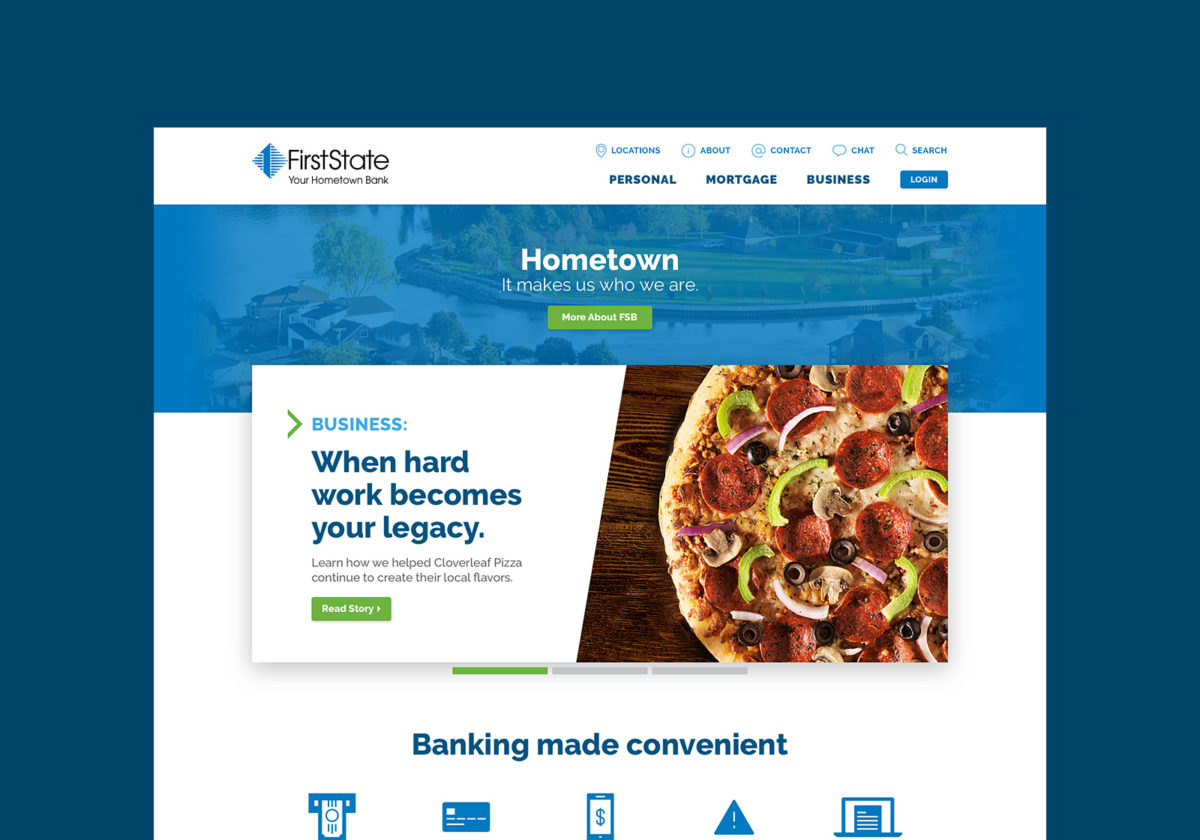 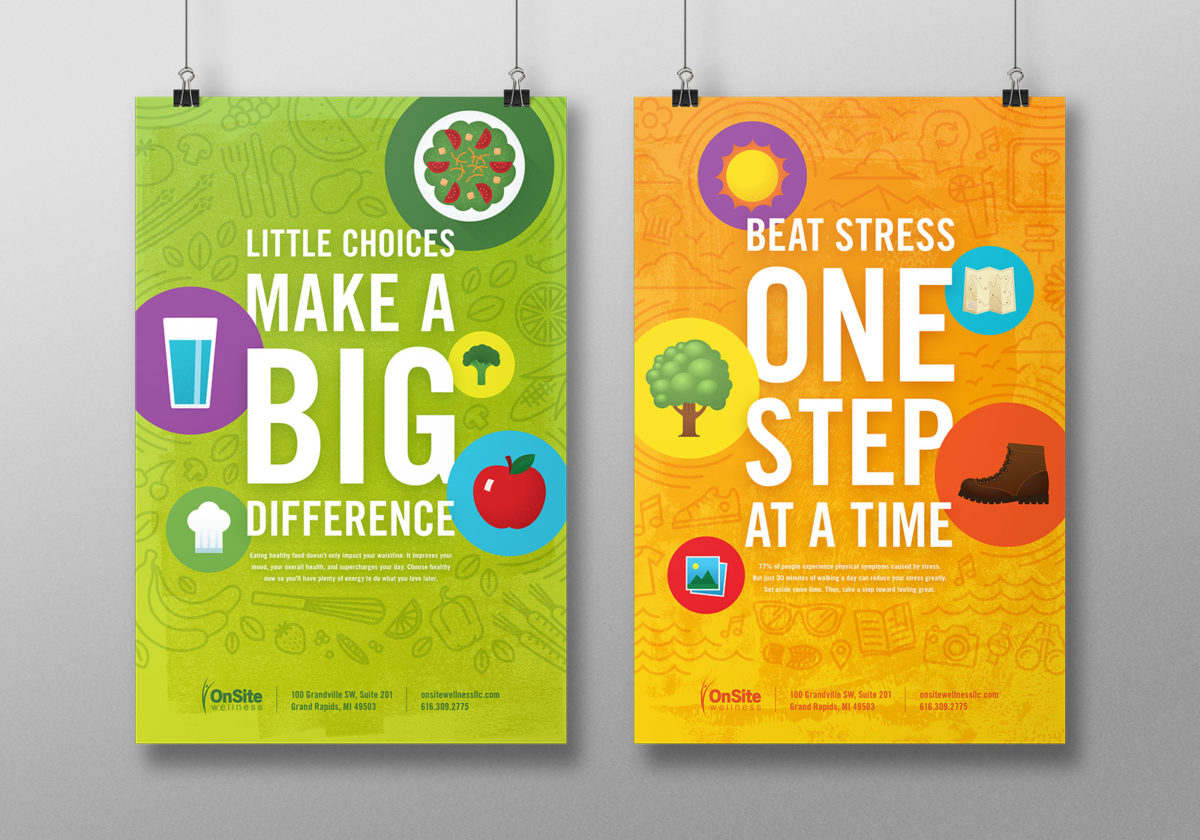 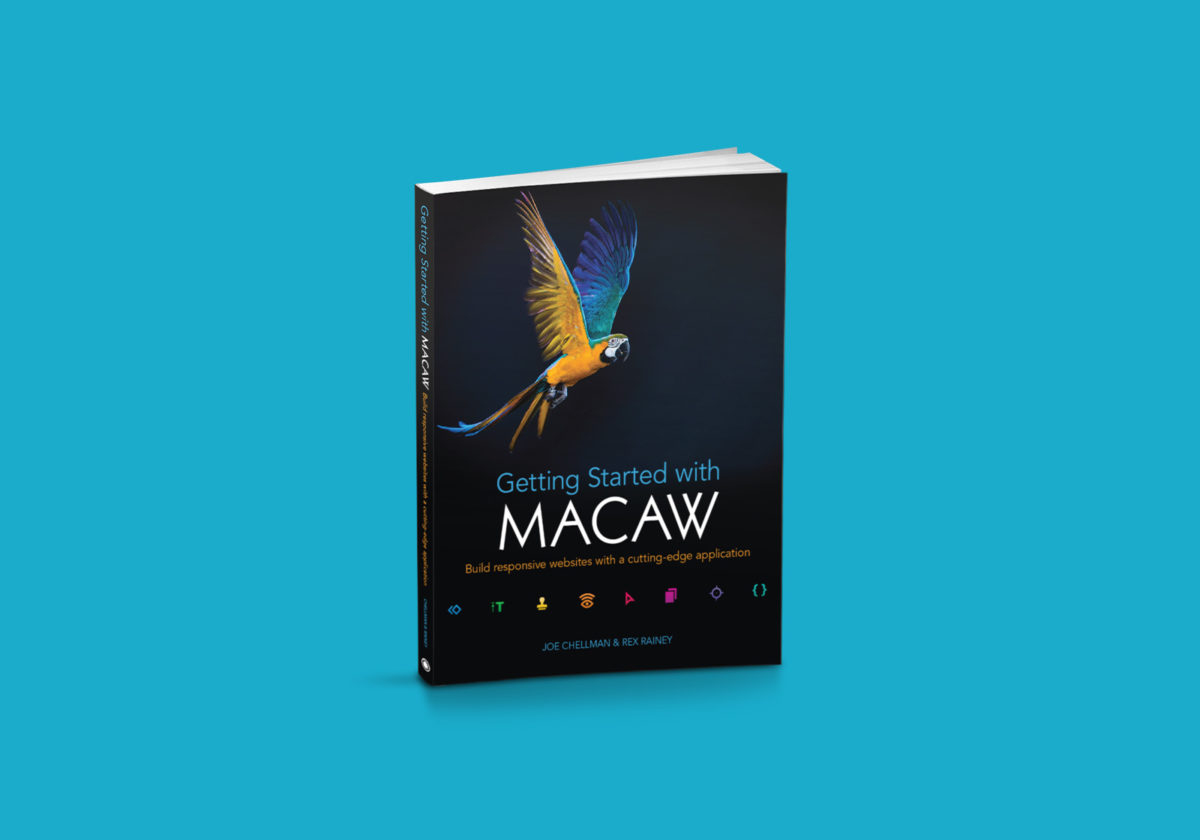 Getting Started with Macaw 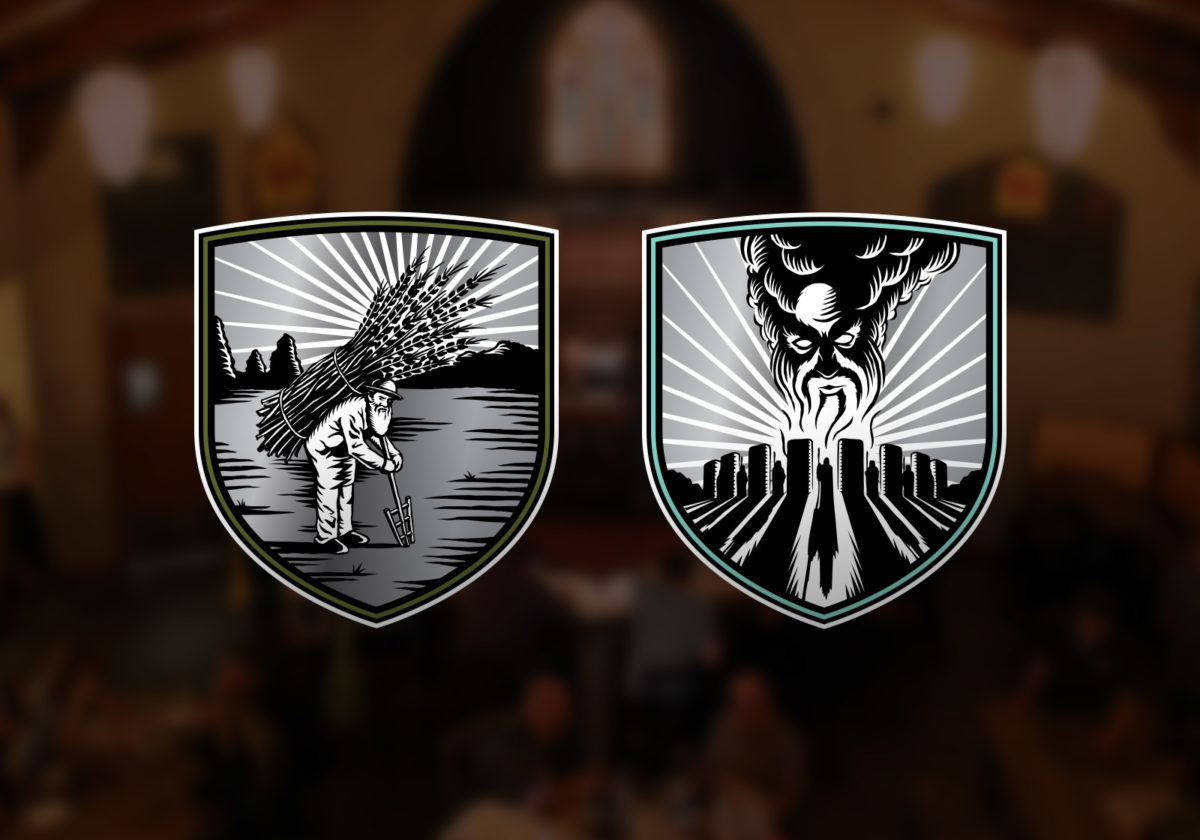 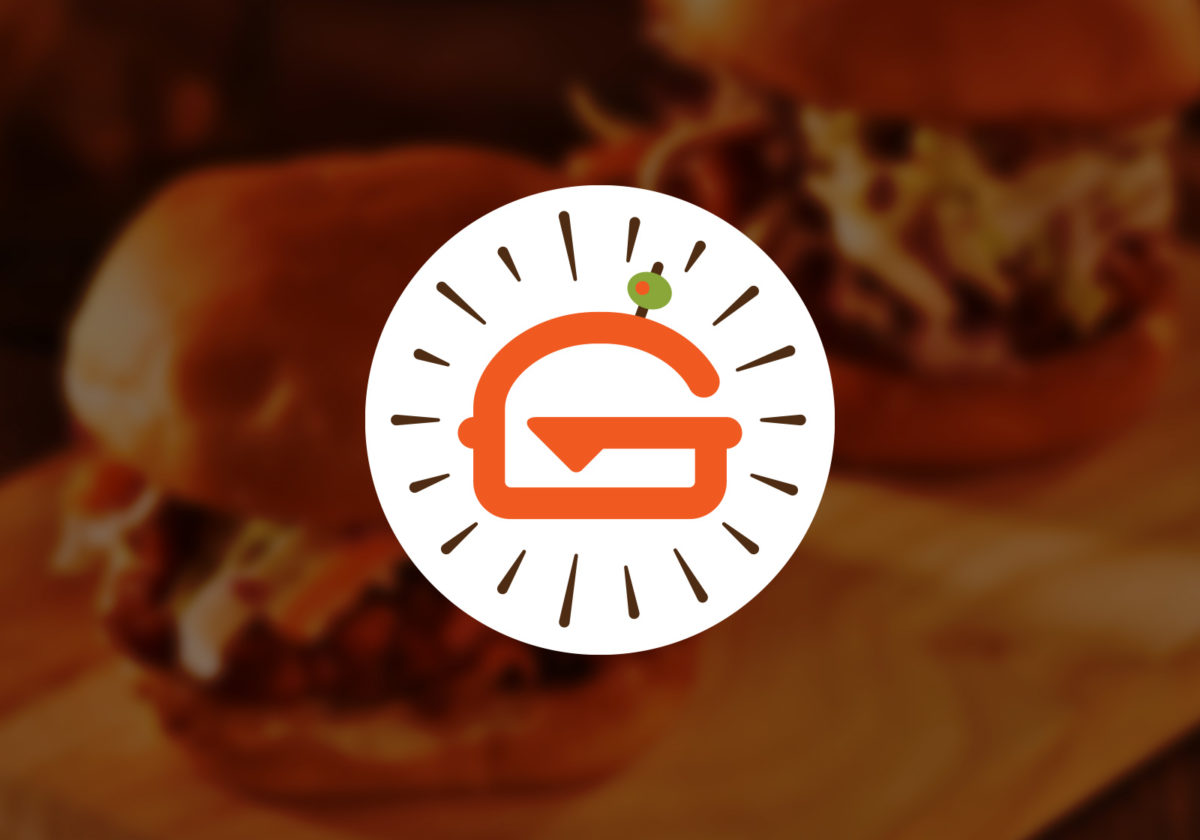 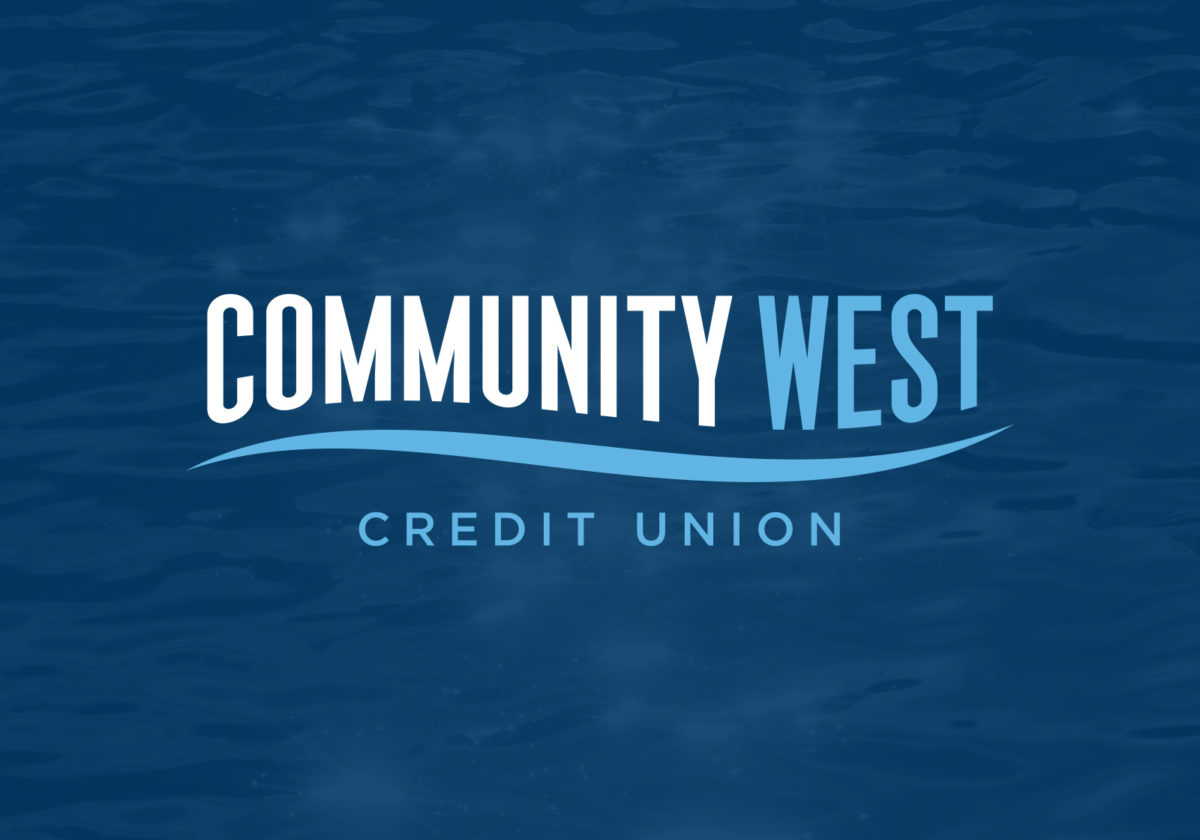 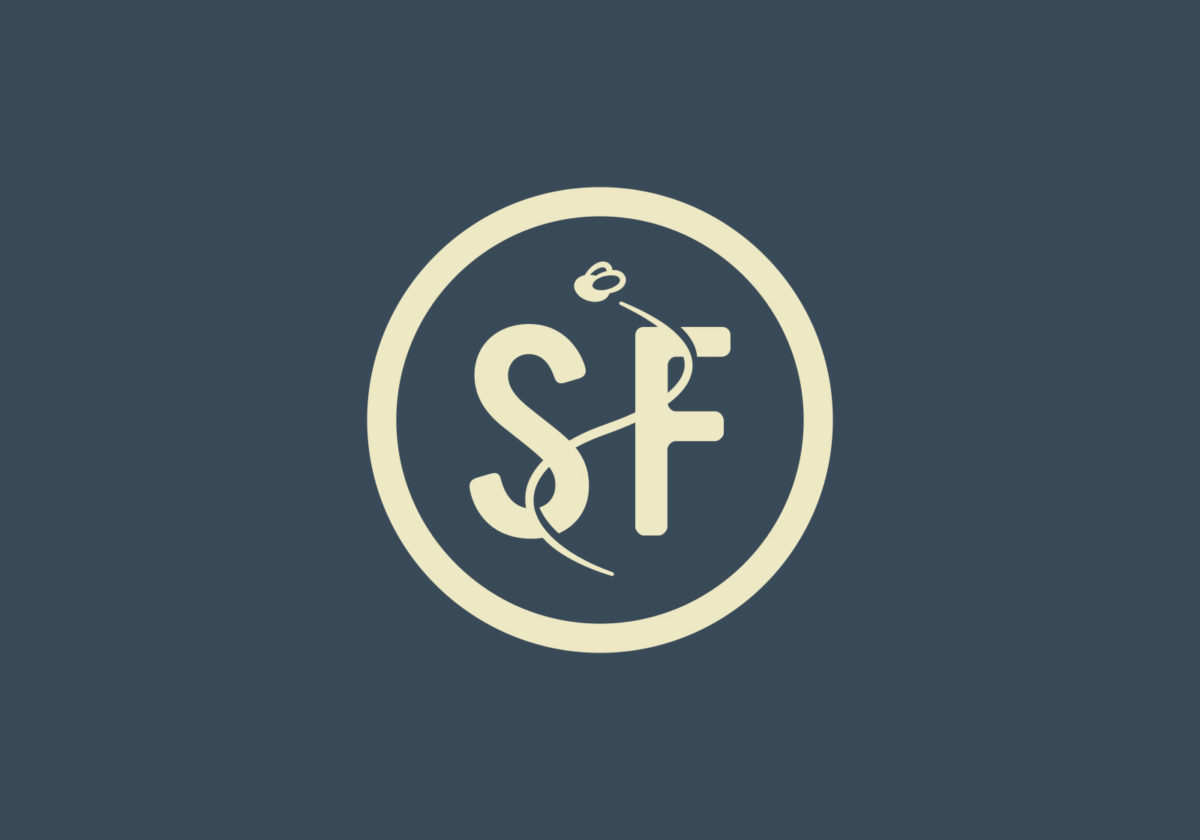 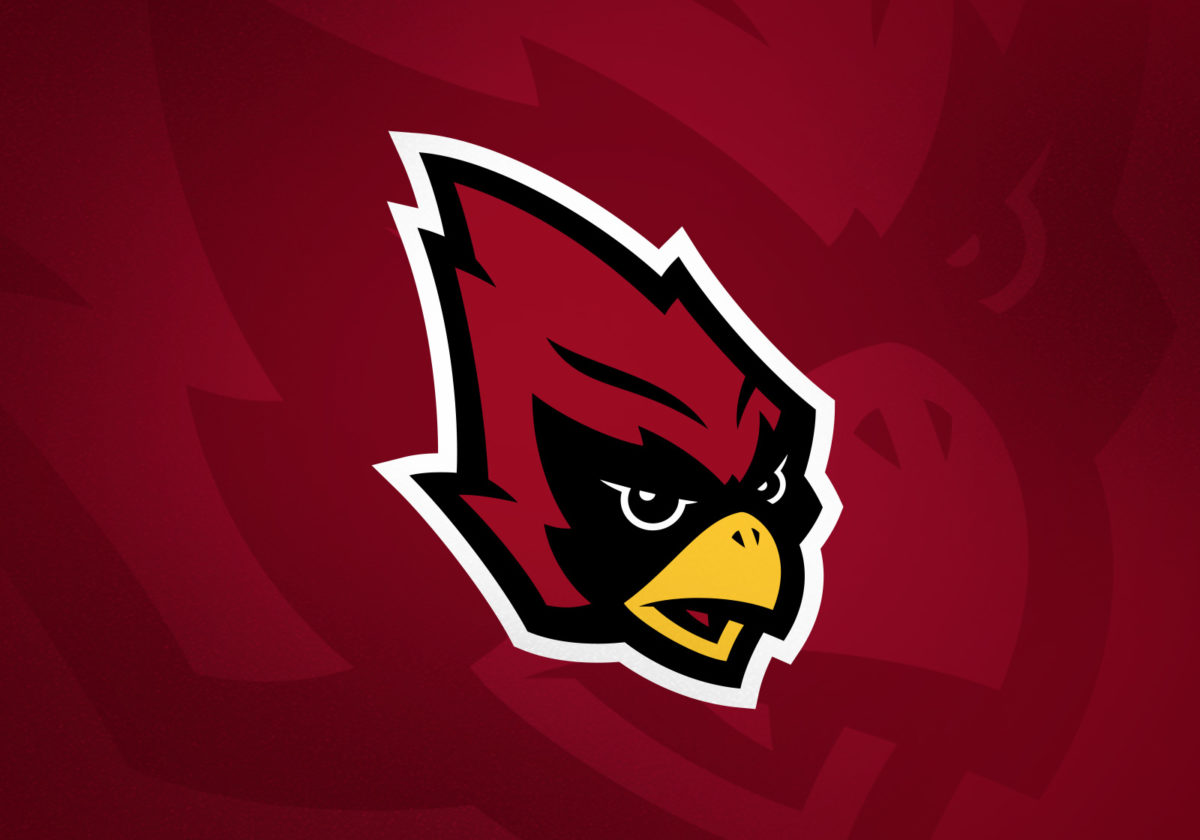 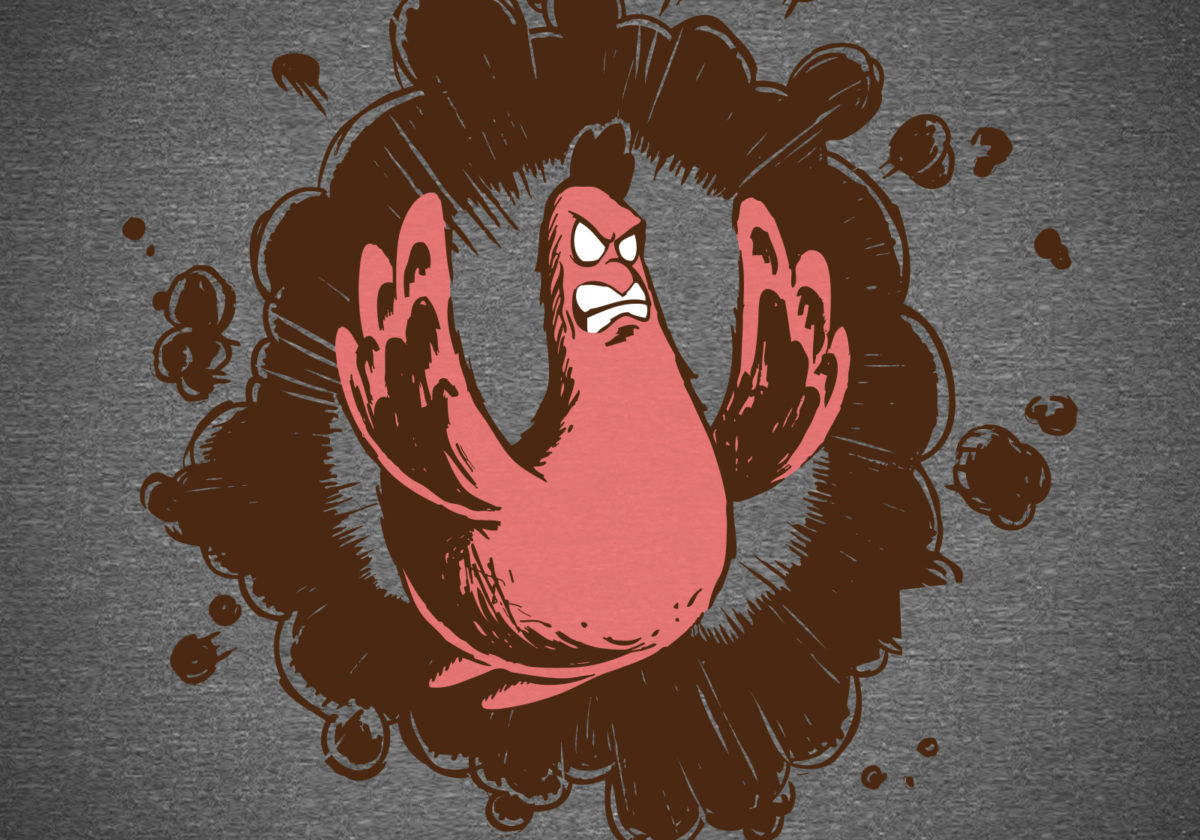